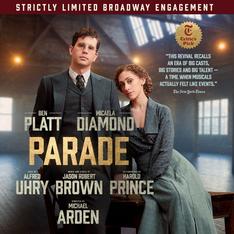 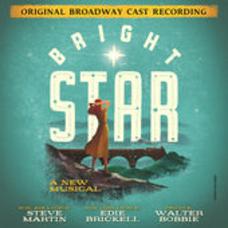 Paul joins the cast of PARADE on Broadway.

The acclaimed, sold-out New York City Center production of PARADE starring Tony, Grammy and Emmy Award® winner Ben Platt is moving to Broadway in the can’t-miss event of the year.

The New York Times hails it as a Critic’s Pick and “the best-sung musical in many a New York season. It recalls an era of big casts, big stories and big talent – a time when musicals actually felt like events.”

Click here to learn more and get your tickets 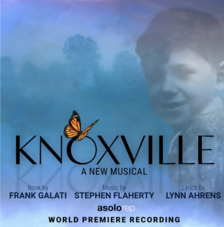 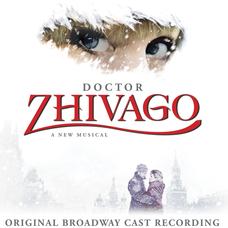 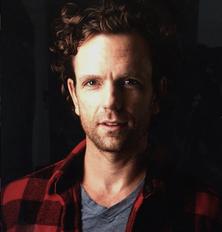 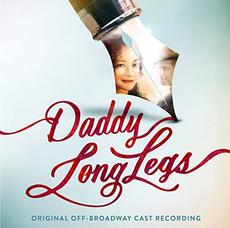 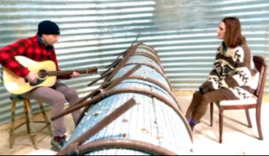 Keely Hutton, Melanie O’Brien and Paul had the honor to perform a tribute to the life, legacy & incomparable talent of Brent Carver.
Learn more about the life of Brent.
Watch our video performing 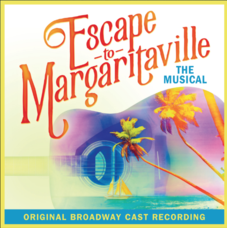 After a sold-out run at New York City Center under the direction of  Jason Robert Brown and Alfred Uhry, Paul will join the cast again as Hugh Dorsey in the Broadway show.

His credits include the world premier of the musical KNOXVILLE at Asolo Repertory.​​

Paul was in the title role of Tully Mars on Broadway in the new musical Escape to Margaritaville in 2018. Paul has been seen as Billy Flynn in Chicago, one of the longest running musicals on Broadway in American history.

His television credits include: The Code, Madam Secretary and Instinct. He shot the indie film, The Scottish Play.