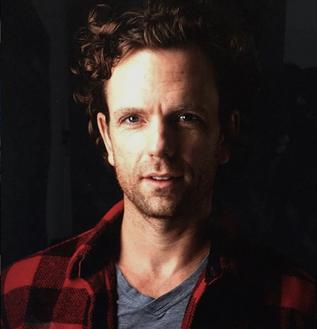 Photo by Jenny Anderson for Broadway.com​

Paul Alexander Nolan, the celebrated Canadian actor who hails from Rouleau, Saskatchewan made a big mark on Broadway since his arrival in 2012 with his debut Jesus in the revival of Jesus Christ Superstar.

Paul's Broadway credits include the Broadway production of Chicago as Billy Flynn.

Paul appeared in the new musical Bright Star on Broadway at the Cort Theatre. He received a 2016 Drama Desk Award Nomination for his role as Jimmy Ray. Original Broadway cast album available.

Paul was seen in the Off Broadway premier of the musical Daddy Long Legs. Cast album available.

Paul headlined in the role of Guy in Tony-winning musical Once on Broadway. Paul was able to showcase his talents as a singer and musician.

Regional: Aida (Kansas City Starlight), JCS and Yoshimi Battles the Pink Robots (LJP), six seasons with the Stratford Festival where his roles include Orlando in As You Like It, Al in Grapes of Wrath, Valvert in Cyrano de Bergerac, Tony in West Side Story (dir. Gary Grifiin), Jesus in Jesus Christ Superstar, and Cousin Kevin in The Who’s Tommy.

When he is not on stage, Paul is an avid outdoors man and huge hockey fan. A bit of trivia, Paul has walked the Camino de Santiago in Spain.

Paul is happily married to his beautiful wife, a living saint, Keely!